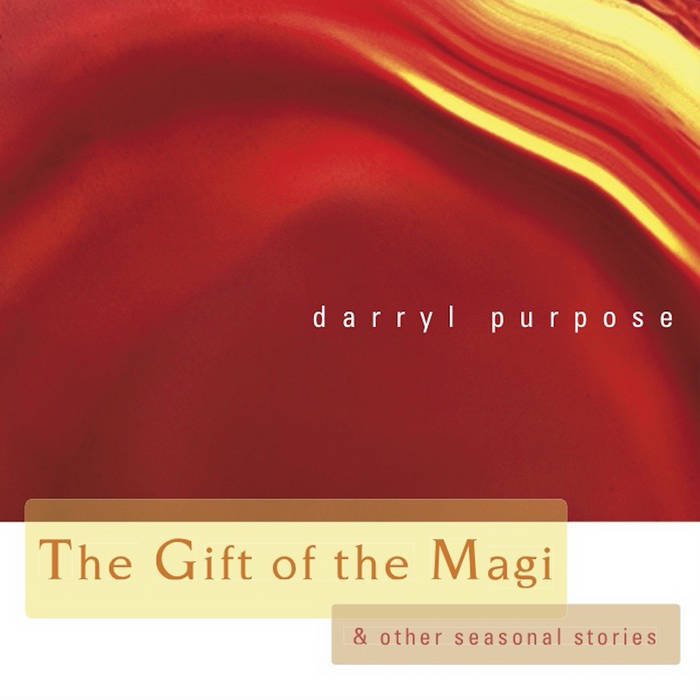 Mary & Joe 4:22 (christopher smith)
Chistopher is a wonderful guy from Marin county whose songwriting has totally charmed me. He does his own version on his CD - "Sweet River Grace". If you ever see him, ask him to play "Dead Horse Trampoline"

Mary and Joe by Christopher Smith